All Insights
FKC PR Team 14 May

It’s clear Facebook’s recent affiliation to data breaches and fake news have left many people uncomfortable with the platform.  This looks set to escalate with high profile characters such as man-of-the-people Martin Lewis personally suing them for allowing the improper use of his image on fake ads.

Perhaps more brands should follow in the footsteps of pub chain Wetherspoons, who have abandoned all social media channels and asked of social media, ‘why bother?’ It’s an interesting question.  They sell some 3 million pints a week, yet on average achieve only a handful of likes and retweets per post.  In terms of effectiveness, the numbers don’t stack up.

Is this the beginning of the end for Facebook?  We asked 4 DIG experts for their view on the matter. 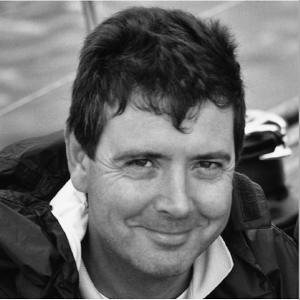 Sociologists are saying that my grandchildren will be the generation who finally turn away from social media and seek alternative methods of communicating.

Interestingly my own children are already uber sensitive about using it so that sort of makes sense? Looks like WhatsApp might yet win the day?

Without Global legislation and diligent monitoring of social media, visual and written, it will only be known for untruths and misleading statements. Venture into it with your eyes wide open and your back and front well protected.

And perversely the traditional media that was ‘written off’ some 15 years ago by those who wear beards and live in East London remains the only media that does have sufficient legislation and monitoring to at least reduce bad stuff to a trickle. 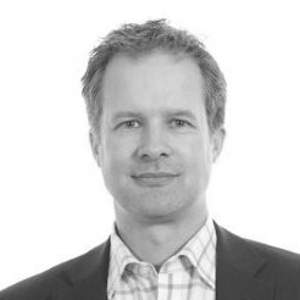 For traditional media lovers this is a case of chickens coming home to roost. Facebook’s reluctance to take responsibility either for the content that is posted on its platform or the privacy of its users means that confidence in it has taken a battering. To everyday users the realisation that their online habits are being watched and then their data sold on to third parties will affect how they use Facebook and should in turn impact on the willingness of credible brands to advertise on it.

In reality, despite the actions of brands like Wetherspoons, this is not the death of Facebook. I do hope however that it is the start of essential changes in the online world. Google and Facebook, as platforms, have avoided taking the same responsibility over their content as media owners but it was made clear by Congress to Mark Zuckerberg and by the Home Affairs Select Committee to Google (watch this video of poor William McCants of Google being skewered by MPs for a laugh) that this is no longer acceptable.

My main hope, however, is that the advertising appearing online is put under the same regulatory scrutiny as it is for other media. Martin Lewis is trying to make this point by suing Facebook. This may be painful for the platforms in the short term but long term it is the right thing. I think as an industry we should aspire to being better than just taking money to willfully mislead consumers. 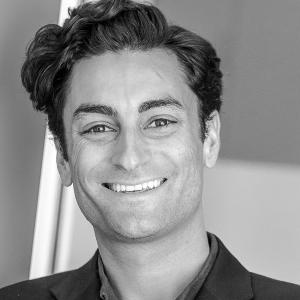 It certainly feels like it, doesn’t it? And some of the numbers don’t do them any favours, with usage down in Q4 of 2017 in North America, their most important market by a country mile. This decline is a first for Facebook and probably the most worrying threat facing them right now and not the Cambridge Analytica scandal or the prevention of fake news and anti-democratic manipulation. Facebook is heavily reliant on its users scrolling through the feed to generate ad revenue. With fewer users, there’ll potentially be fewer available ad impressions, thus increasing the competitiveness among advertisers, thus driving up CPMs. Facebook could increase ad load frequency to compensate this, meaning a poorer user experience and less usage OR let its advertisers face an inferior ROI.

The reality is though, despite the scandal, the total user base is growing, and they’ve just beat earnings targets. Facebook is and will continue for the foreseeable future to be a platform that delivers excellent measurable results for advertisers at scale, that few could pull out of. Arguably, Facebook’s ad platform is the best at data manipulation to deliver marketing results. 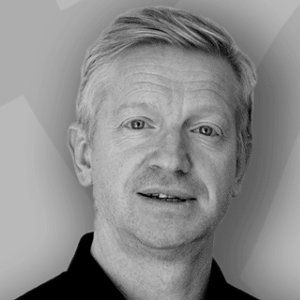 There are four main points here:

If you’d like to discuss/ debate your marketing challenges email Gary Jacobs, CEO at gary.jacobs@digitalinnovationgroup.com

Want to discuss a project?

DIG can help your business distil strategies and deliver next generation technology communications across your audience, globally. Tell us a bit about your project and we’ll see how we can help.